People Pleasing Versus Helping People: How To Tell The Difference 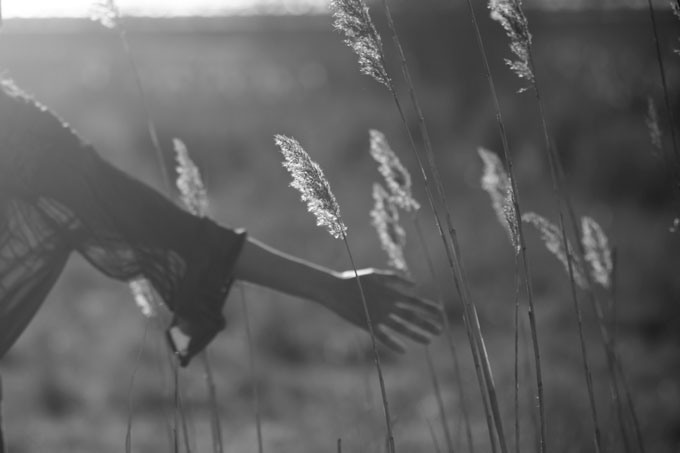 My husband reads all my posts before I publish them so that he can be the first to kindly let me know if I’ve written something that makes no sense whatsoever.

Here’s the reaction I got to my most recent condemnation of people pleasing:

“Okay. Aaand?” I replied.  I was able to tell by his tone that he wasn’t revealing everything he was thinking.

He hemmed and hawed for a while and finally got to what was bugging him about my post: “Aren’t there some cases when people pleasing is a good thing?  Aren’t there some situations when wanting to please other people is a positive quality?”

“Oh, I see where you’re coming from,” I said.  “You are confusing people pleasing with helping people.”

I instantly understood what he was getting at, because I had been tripped up by the same confusion in the past.  I couldn’t have articulated this at the time, but basically, I used to believe that you were either a people pleaser or you were a selfish asshole.  And if those were the two options for operating in the world, then I’d prefer people pleaser.  Selfish assholes are… well… assholes.  Ewww.

Since then, I have discovered that there is a third way to operate: healthy self interest combined with healthy concern for others’ well-being.

Sounds great, but how exactly do you tell the difference between healthy concern and people pleasing?

Well, that’s the purpose of this post.  To clarify the difference for my husband and for any other readers who are asshole averse, but who, nevertheless, need to make sure their healthy self interest doesn’t get lost in unhealthy people pleasing.

I will (1) tell you how people pleasers come to exist and (2) share with you some tell-tale signs that scream people pleaser, followed by descriptions of (3) healthy self interest and (4) healthy concern for other people. 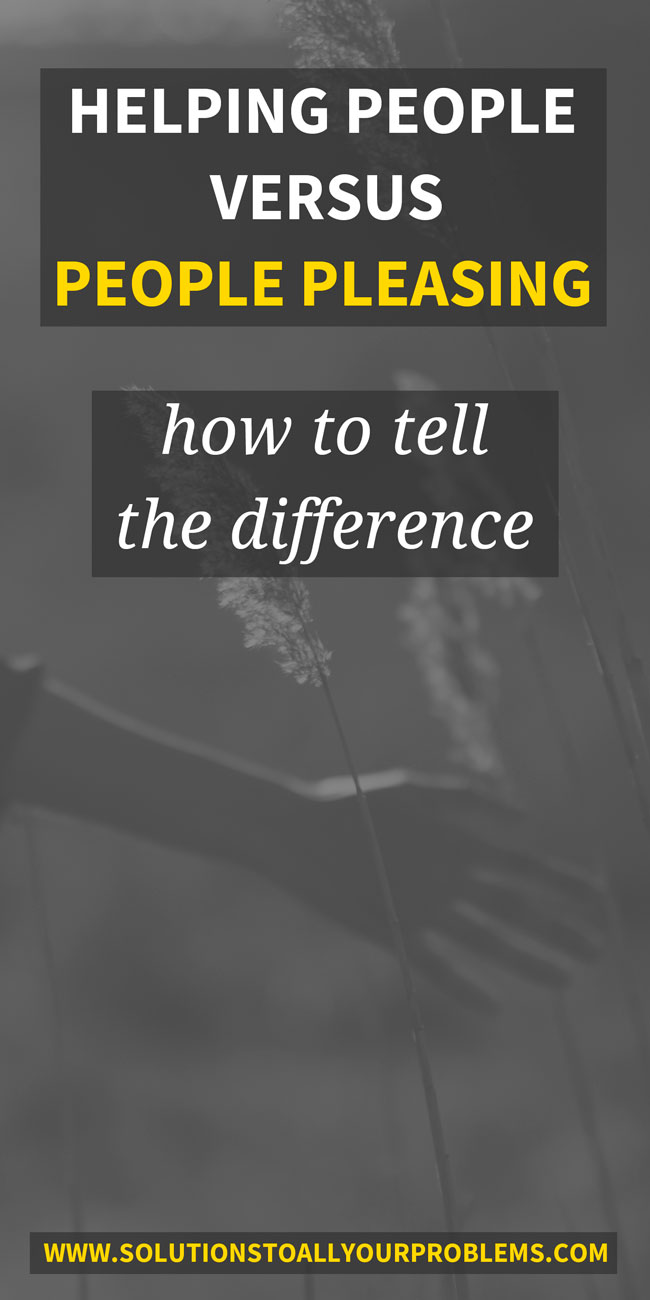 The Origin Of People Pleasing

I believe that some people are born with personality traits that make them more susceptible to people pleasing.  My three kids happen to be a great example of this:

In case you are not exactly clear on what constitutes people pleasing, here are some very common signs:

Agreeing to do things for others even when you don’t want to.

Feeling guilty and beating yourself up when you don’t want to do things for others.

Never asking for what you need or want or only asking when you are certain others won’t mind.

Suppressing your personality and your opinions for fear of hurting other people’s feelings, while other people are allowed to be and say whatever they want.

Only saying what you think others want to hear.

And here’s the one that used to get me even after I’d managed to stop doing most of the others:

Believing that in order to prove your love, you have to do everything your loved-ones need and want you to do.

Here’s the thing.  It is NORMAL to want things.  It is NORMAL to have dreams and desires and aspirations for YOURSELF.  There is nothing wrong with wanting to be healthy and happy.  There is nothing wrong with wanting whatever you want from life.  You being healthy and happy doesn’t take health and happiness away from someone else.

Your wants and needs are just as important as everyone else’s.  You are not the bottom of the pile among seven billion others.  You are an equal.

And guess what?  You are your own #1.  Nobody else has the capacity to care about your interests the same way you can.  It’s your job to be your own best advocate.

It’s not selfish to care about your own well-being.  It’s HEALTHY!

Healthy Concern For Others

And no, caring about your own well-being doesn’t turn you into an asshole.

Back in my people pleaser days, I was so burned out and resentful I was secretly afraid that if I let myself only help others when I wanted to, I would never do anything for anyone again.

But my fear was unfounded.  I only felt like that because I was totally spent.  I had nothing left to give.

When I learned to take care of myself first, the genuine desire to help others returned.  However, it was a different kind of helping this time.

The kind of helping that is driven by love rather than guilt.

Love rather than fear.

Enthusiasm rather than exhaustion.

When you are not scraping the last sorry drops from the bottom of your almost-empty cup.

When helping spills over from the contents of your overflowing cup.

When you are not just carrying out other people’s agendas and demands.

When helping is driven by carrying out the purpose YOU have decided is yours to carry out.

When YOU decide the best way for you to contribute.

When YOU decide who and when and how.

When YOU are in charge of your own life.

How To Set Boundaries In Relationships

People Pleaser: The ONE Question You Need To Ask Yourself